POSTED IN: / > NEWS > Cultures of Energy 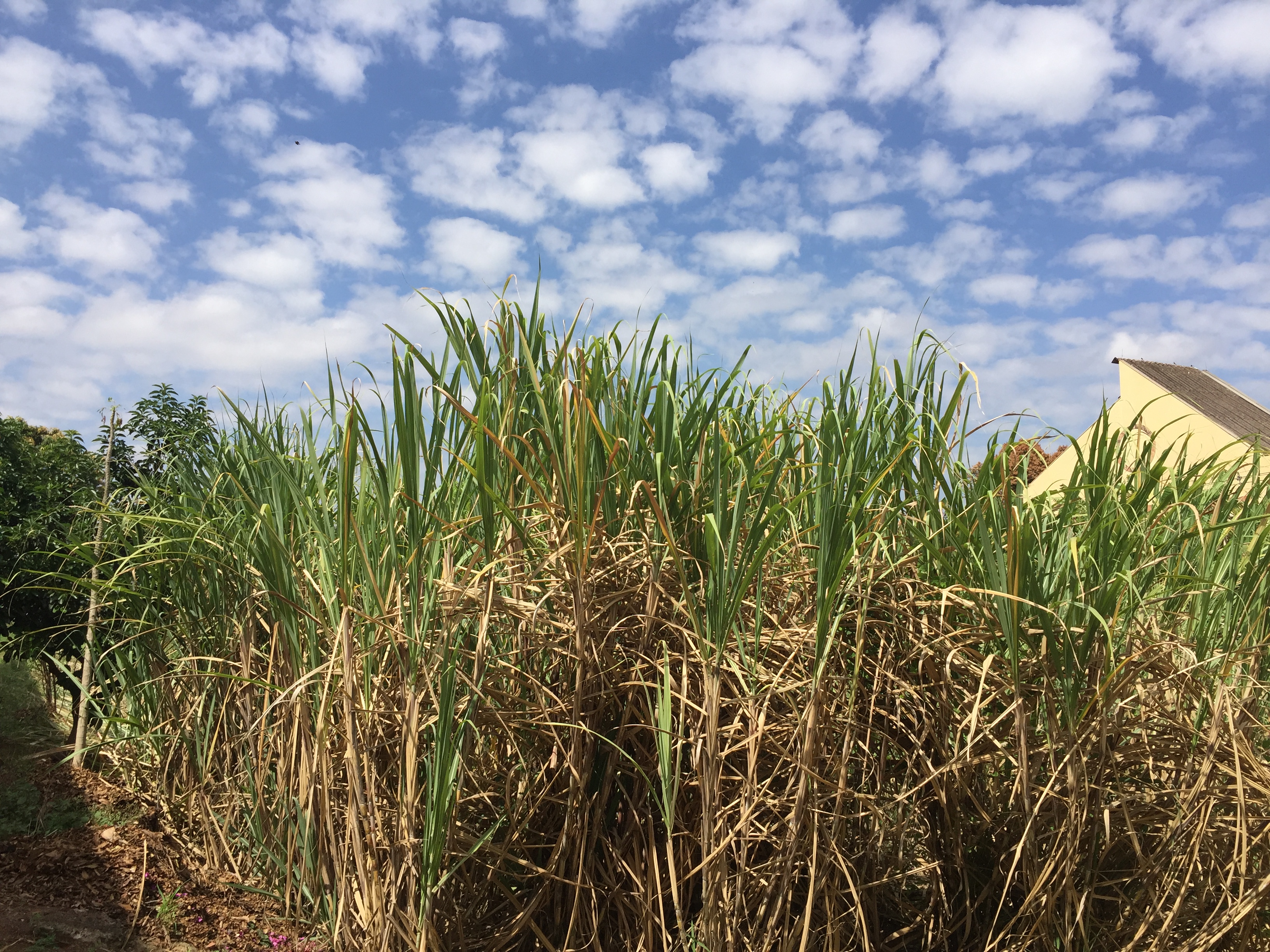 Fuels made from sugarcane

Bio-electricity made from sugarcane

Compostable utensils made from sugarcane

Shampoo made from sugarcane

More and more biotechnologies today promise the ability to turn various types of biomass into increasingly un-biomass-like things. Plants into meat. Algae into surfboards. Fungi into Styrofoam. It’s hard to escape a sense of how cool, simply put, these biotechnologies are, whether in the way they are hyped in popular media or through just how other scientists talk about them. What is it about them that makes them so neat? How does their allure shape ideas about sustainability? Is it sustainable or just cool to turn things into completely different and unexpected things?

Malaria drugs made from sugarcane

Cosmetic compounds made from sugarcane

Food additives made from sugarcane

Alcohol hand-sanitizer made from sugarcane

Shoes made from sugarcane

As if coming up with how to make yeast make barbeque-chip-flavoring from sugarcane straw isn’t cool enough, there is even more imagination required to transform a lab microbe into an industrial tool, or a lab strain of sugarcane, for example, into an industrial feedstock. As someone who used to do molecular biology research, I especially still feel drawn to how clever and creative many of these biotechnologies are. It’s not only the challenge of engineering cells to do different metabolic processes than usual to produce different metabolic products. It’s also engineering in extra capabilities so that the cell is not poisoned by its own new products, or so that the engineered sugarcane doesn’t fall over after its structural compounds were rerouted into becoming extractable forms of sugar.

Pens made from sugarcane

Plastic bags made from sugarcane

Plastic name badges for a sugarcane renewables conference made from sugarcane

Sugarcane—first used to make refined sugar at large scale since colonial slavery-based economies in the 1500s, and then used to make biofuels since the 1970s—is becoming a target feedstock for all types of renewable bioproducts. When I started ethnographic research on sugarcane-based bioproducts in Brazil, I kept a running list (in fact an entire spreadsheet with various inputs) of all the things made from or of sugarcane I encountered. This quickly became a collection of a wide array of various forms of sugar(cane), even more broadly conceived, that I encountered. It was to help me trace what all was being made as scientists and industry actors made sugarcane into a biotechnological feedstock.

A poem written by a lab scientist about sugarcane

At this point there are many critiques of techno-fixes, e.g., of relying too much on fancy plant-based products rather than changing actual consumption habits. Is it really better to get a bioplastic grocery bag at the story every time, or should we simply use fewer bags? Perhaps it’s better to use reusable grocery bags every time, then, but what about when you succumb to buying every charming reusable grocery bag you encounter and accumulate a collection of them larger than the number of plastic bags you probably would’ve used in an equivalent period, as I do?

While critiques of technofixes are important, they can also foreclose other questions. I think it’s still important to consider how some technofixes continue to tap into something, be it a sense of cool-ness on the surface or more fundamental feelings about responsibility and the difficulty of changing ingrained habits and modes of moving through the world. How is this “something” being tapped into, and how does this matter for visions and enactments of sustainable futures?

The absence of sugarcane in narratives about rainforest deforestation

Tracing through my sugarcane list what all is made as scientists and industry actors make sugarcane into a biotechnological feedstock, what’s becoming clear is that there are plenty of sugarcane-things and sugarcane-relations being made beyond just neat stuff. As the excerpts from my list interspersed throughout this post allude to, these other things and relations include, for instance, international scientific collaborations and different ways of understanding history. It’s been necessary for me to expand my scope of analysis to this more capacious consideration of sugarcane bioproducts (byproducts? socioproducts?). This has allowed me to notice and ask about new intersections between science, knowledge production, and extraction, intersections often scaffolded by discourses around sustainability. Ultimately, in other words, we need to pay attention to not just the neat ways we can turn biomass like sugarcane into unexpected things, but also to all the other things that are made through these bioprocess technologies as well. We can allow ourselves to be provoked by the cool-ness long enough to suspend disbelief and ask more capaciously what all is being made.

Blog post written about the bioproducts and social relations of sugarcane

Dissertation made from sugarcane 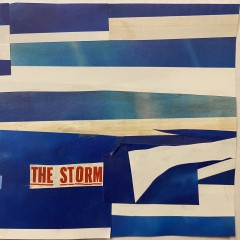 Tales of the Grid 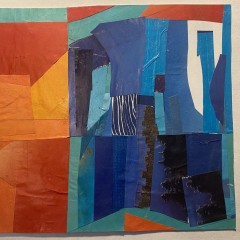 A decade of energy humanities