Teaching SciFi in a Tent 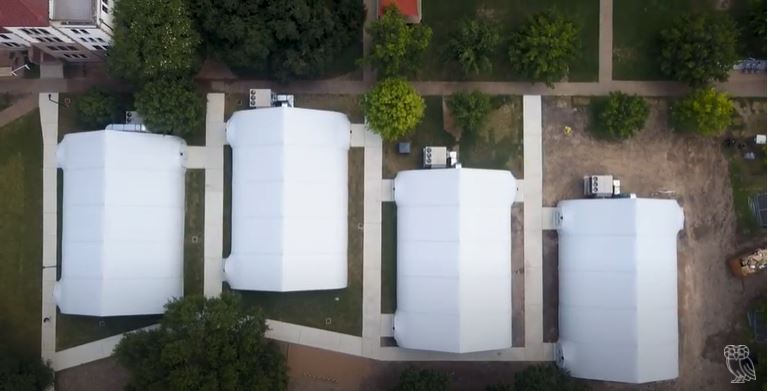 During the fourth week of August 2020, Americans were confronted with competing manifestations of the environmental crisis. In California, the August Complex Fire was growing rapidly on its way to becoming the largest fire complex in state history, eventually burning over one million acres of forest and earning the rare designation of “gigafire.” In the Gulf of Mexico, Hurricane Marco and Hurricane Laura were barreling toward the Gulf Coast where they were projected to intersect and make landfall somewhere between Houston and New Orleans on August 27. Preparing for or responding to either of these disasters was further complicated by the surging COVID-19 pandemic, which was beginning its second major wave in the United States, surpassing one million confirmed cases nation-wide on August 28.

The fourth week of August also happened to be the first week of classes at Rice University, where I was teaching a section of “Science Fiction and the Environment.” When the class had been announced in early spring, several students had reached out to say they were excited about the class and a couple had mentioned the appeal of the “escape” offered by science fiction. As they saw it, the interstellar voyages and speculative futures imagined by the likes of Frank Herbert and Octavia Butler presented a welcome reprieve from the difficult slog of organic chemistry exams, computer science projects, and medical school interviews. But by the time classes started on August 24, it had become evident that such an escape would not be possible.

Indeed, the first day of class was far from ordinary. “Science Fiction and the Environment” was being held in one of Rice’s new “semi-permanent” classrooms, structures built over the summer that measured 50 feet by 90 feet and looked more like airplane hangars than university classrooms. While six or seven masked students joined the class in-person on the first day, stopping at the hand sanitizer station on their way in before spreading out across the socially-distanced desks, another twenty faces showed up virtually on the 300-inch projector screen at the front of the classroom. Many of the students participating remotely were in their dorm rooms awaiting the end of the two-week quarantine period required of all students returning to campus. Others were back at home conducting their coursework 100% remotely, joining the class from six different time zones—one student as far away as Taiwan where the local time during our class sessions was 3:30 am (he somehow managed to virtually attend all but one class throughout the entire semester). The strangeness of that first day was further compounded by one student announcing her family had been evacuated from their home in California shortly after she had left for school and another asking what the contingency plan would be for our second class if the approaching hurricanes hit Houston (both storms ended up missing us). It felt, as one student keenly observed on that first day, as though we were “living in a SciFi novel.”

I had initially set out to push my students to see the value of science fiction in helping us think about environmental issues. Such a notion has famously been challenged by Amitav Ghosh, who argues that the fundamental orientation of science fiction toward alternative worlds puts the genre at odds with the more urgent project of representing the present-day ecological crisis. As Ghosh has it, “The Anthropocene resists science fiction: it is precisely not an imagined ‘other’ world apart from ours; nor is it located in another ‘time’ or another ‘dimension.’” The Anthropocene, in Ghosh’s estimation, mandates forms of expression that remain grounded in the reality of the world as it is. But given the present circumstances, the distant worlds of science fiction did not seem so far away anymore. The texts I had assigned for the course may have appeared farfetched when they were written, but in August 2020 the imagined worlds of science fiction were beginning to feel more familiar. For my students, the forest fires from which Lauren Olamina flees in Butler’s Parable of the Sower (1993) seemed less like occurrences in a far-off future than dispatches from present-day California. When they read Junot Diaz’s pandemic story “Monstro” (2012), they noticed that the story’s portrayal of national lockdowns, overrun hospitals, and mass death among communities of color was not only realistic but understated. What had once been speculative and fanciful was now everyday reality. 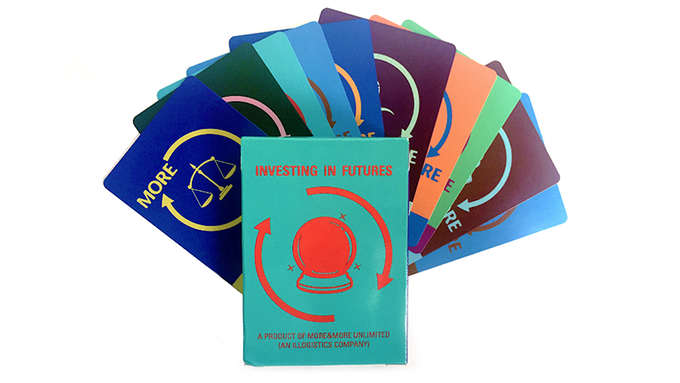 Amid the precarity all around us, I felt compelled to move the conversation beyond the worlds portrayed in the texts we were reading and start asking my students to think about the kinds of worlds they actually wanted to live in. Recognizing their desire to think about such speculative futures, I assigned a group project that invited them to take their insights from class and begin imagining a world that was radically different from our own. To do this I used a group world-building exercise devised by artists Sarah Rothberg and Marina Zurkow called “Investing in Futures,” a card game that asks small groups to construct and describe a society based on the specific set of cards they draw. The cards establish a number of environmental, social, political, and economic constraints that each group then must work within to construct their society and the lives of its inhabitants. For example, here is an image of one of the group’s cards:

Once they had their cards, the world they designed was entirely up to them, so long as it conformed to these parameters. The constraints enforced by the cards provided an important reminder that the future will inevitably have its own material and cultural limitations that we will not get to pick and choose, and that the project of imagining the future is as much about being open to possibilities as it is about working with the hand you are dealt, so to speak. Finally, there was one additional rule: the society they constructed must be one that they would want to inhabit. While it is all too easy to imagine a dystopia, utopias are much more elusive, and in our current moment, much more necessary. As someone who often succumbs to the allure of cynicism, I found this final rule to be intimidating, but for my students it was no problem. They were ready and willing to imagine a desirable future.

“Investing in Futures” required my students to occupy the positions of the utopian and speculative writers with whom we engaged in class while also considering the philosophical shifts needed to undertake the project of world-building. This exercise also gave them a chance to envision a world organized according to social structures, systems of governance, and environmental ethics radically different from the ones that had made such a mess of our own. Having seen how easily science fiction writers had deliberately and unwittingly imported the destructive logics of extractive capitalism and colonialism into the stories we read for class, my students were especially careful not to follow suit. The worlds they constructed were thoughtful and equitable, unrecognizable yet still appealing. They were filled with new ways of organizing society, some more practical than others, as well as modes of social belonging that could and should be pursued in our own communities. The specific worlds they designed will not ever be realized, of course, but the exercise gave them a chance to practice imagining society in ways that remain open to wholly new social formations.

Although we remained in makeshift classrooms, wearing face coverings and separated from one another by physical or virtual means, my students had no problem thinking their way out of our dystopian present and imagining a utopian future. I was encouraged by the work my students performed on this assignment as they found ways to come together to begin the project of imagining where we go from here. If the dystopian futures imagined in science fiction had come to feel alarmingly prophetic, the utopian worlds my students constructed rendered the future palatable once more, offering a reminder that tomorrow is not predetermined but shaped by those living in the present.

Kevin MacDonnell is a doctoral candidate in English at Rice University and the channel editor for Classroom Ecologies. 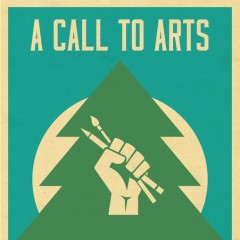 Transition is Inevitable, Justice is Not: Teaching Environmental Justice at the University of Wyoming

“Transition is inevitable. Justice is not.” 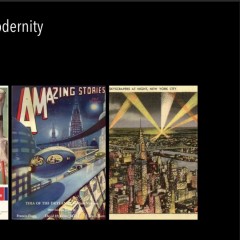 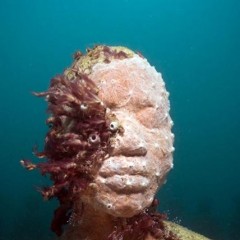 How Content Matters in an Eco-Humanities Course: A Perspective from Caribbean Eco-Criticism

Let me start by confessing that it is odd for me to begin with content in a piece about pedagogy. 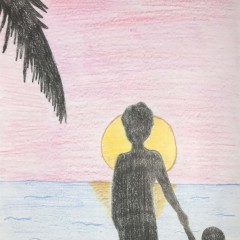 Teaching Tempests (in, through, and about)

In the summer of 2018, I moved to Coastal Carolina University near Myrtle Beach in Conway, South Carolina, from Appalachian State University in the mountains of Western North Carolina. 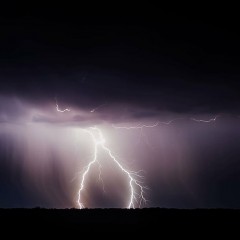